Elementary Lesson 3: How will our future be?

Talk about how you imagine the future.
Grammar: simple future. Vocabulary: technology.

How will our future cities look?

Will we use flying cars to avoid the rush-hour in the cities of the future?
(…) Almost half of the world’s population currently lives in cities, and by 2050 that is projected to increase to 75%, but what kind of city will they be living in? 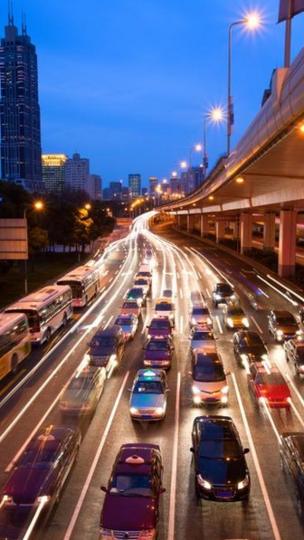 (…) The answer may lie with big data and the so-called internet of things, where objects previously dumb are made smart by being connected to each other.

A network of sensors will, the argument goes, provide a host of data about how a city is performing. This will allow systems to be joined up and ultimately work more efficiently.

The internet of things could herald new developments that will give privacy experts nightmares, such as Minority Report-style digital signage – billboards that communicate with passers-by with personalised messages.

But it will also bring unimaginable new services to citizens, thinks Prof Gann.

Technology companies such as Siemens, IBM, Intel and Cisco, believe that the cleverest cities will be those that are hooked into the network.

Answer this questionnaire about your future plans:


Error: admin-ajax.php test was not successful. Some features may not be available.

Please visit this page to troubleshoot.